Can a facade become a meaningful space for activity? 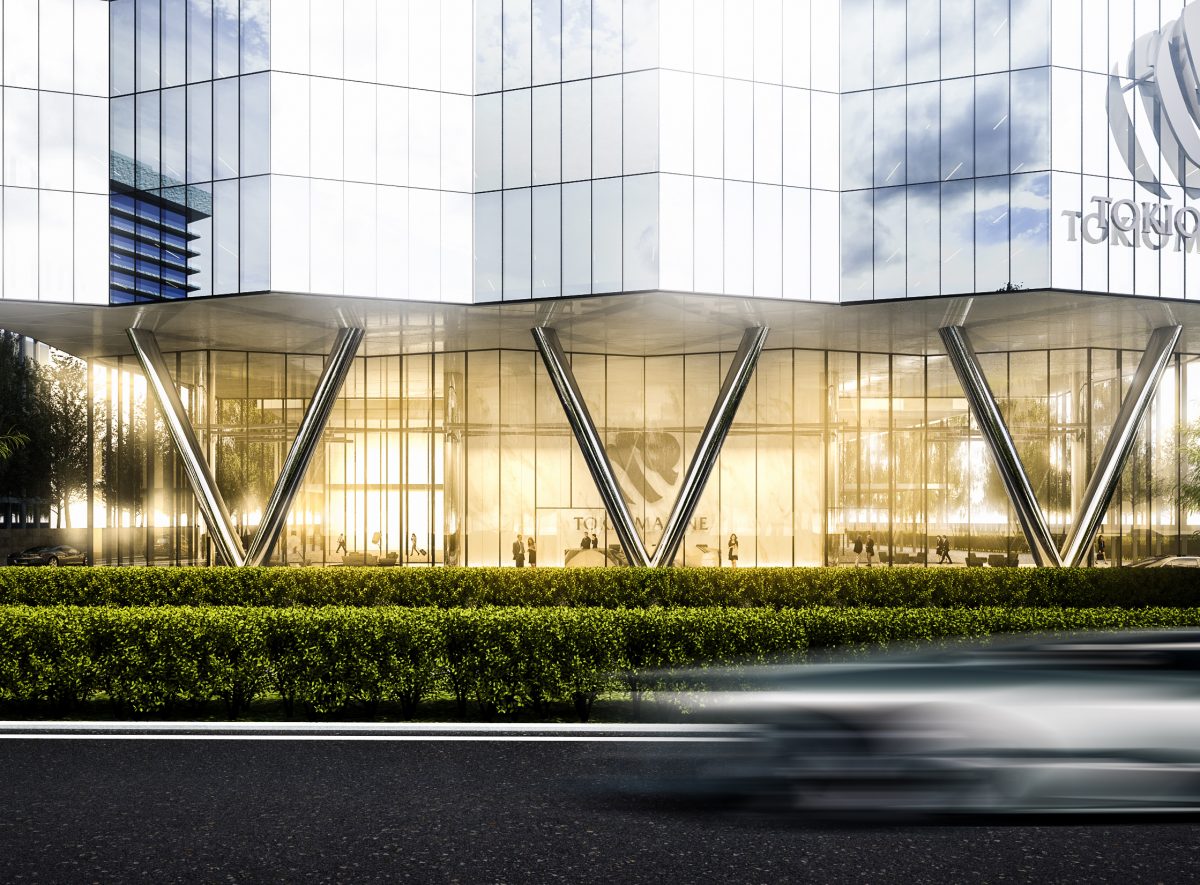 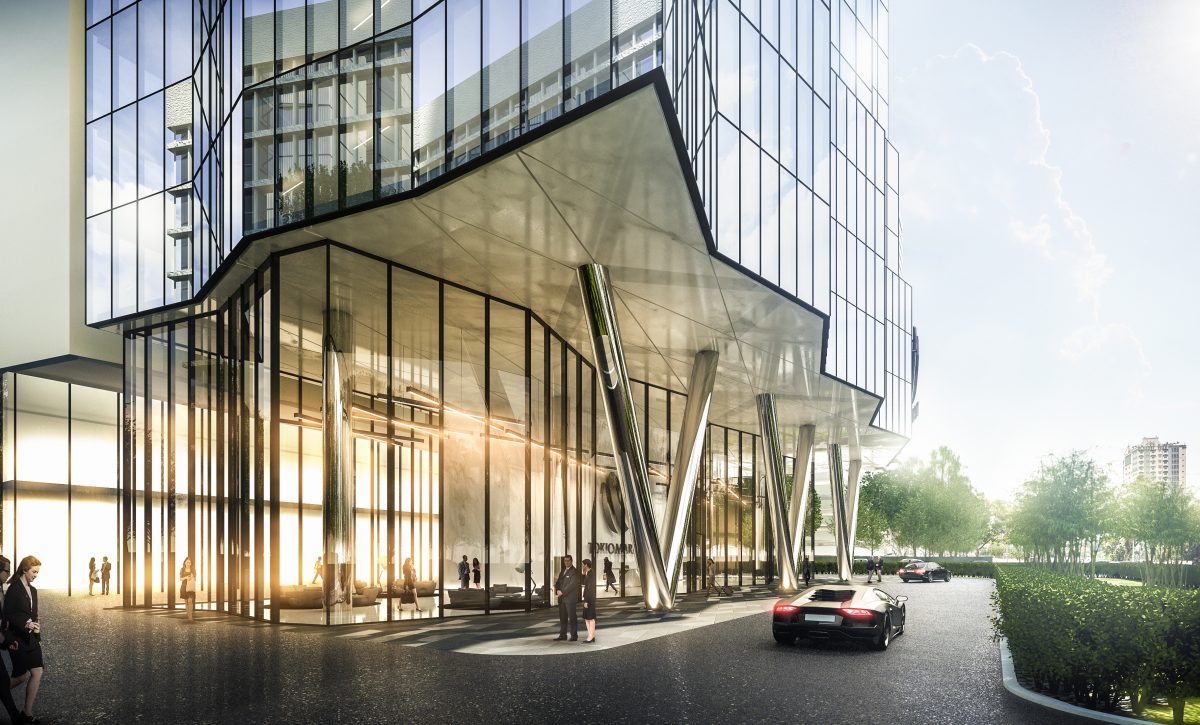 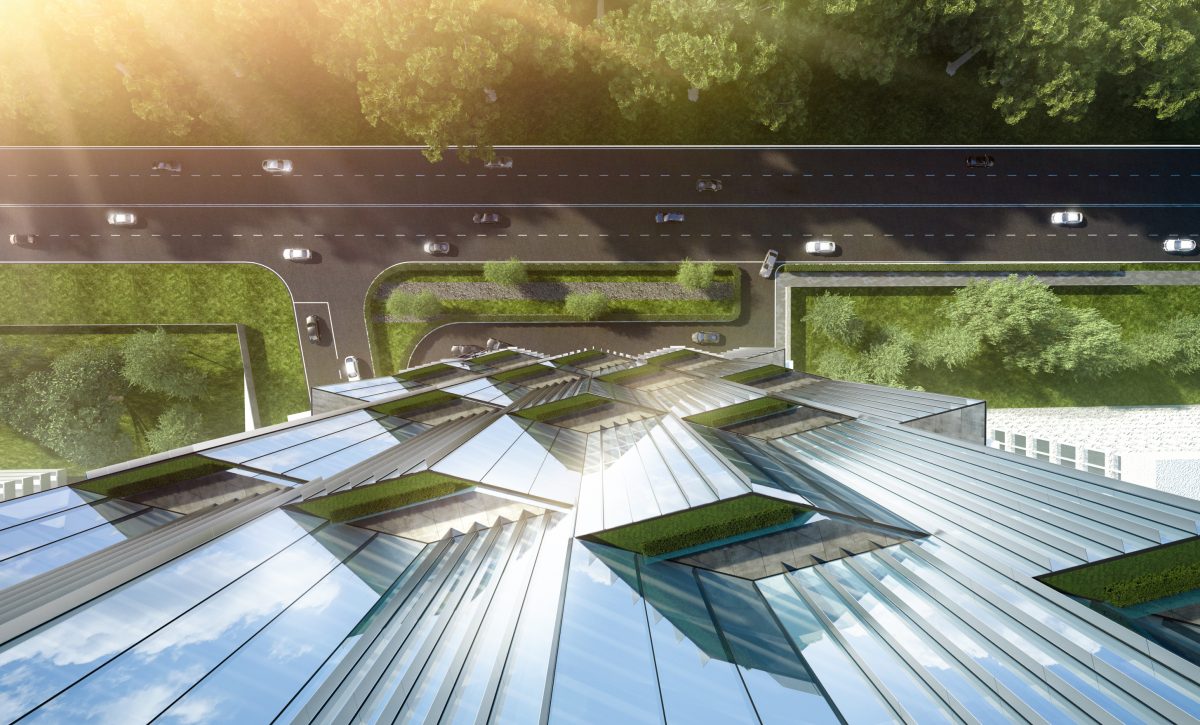 Tokio Marine’s Kuala Lumpur headquarters sits along Jalan Ampang, straddling the bustling city center and Ampang’s low-rise, lower-density residential edge. Paying homage to the duality of the site, the building pivots seamlessly between the two conditions,  its facade pleated and faceted to simultaneously address both the density of the CBD as well as the quieter neighbourhood and parklands adjacent.

Communal and gathering spaces are inverted and placed on the ‘outside’- gone are the traditional corner offices! These interstitial spaces terrace down the exterior, cloaking the building in a veil of activity. The façade goes beyond the role of an enclosure or aesthetics, instead it becomes habitable and usable or as we like to call it – ‘thick’. Form in this case is internally informed and motivated, bridging the activities within the building with the activity and dynamism of the hustle and bustle of Jalan Ampang. 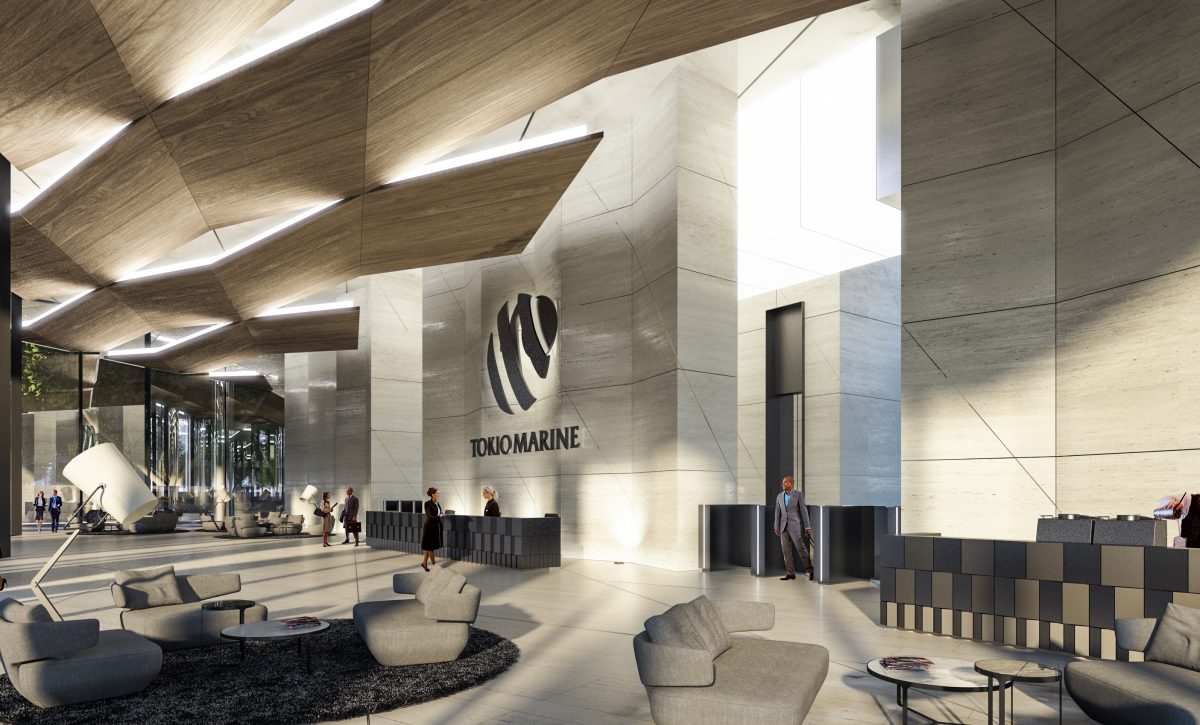 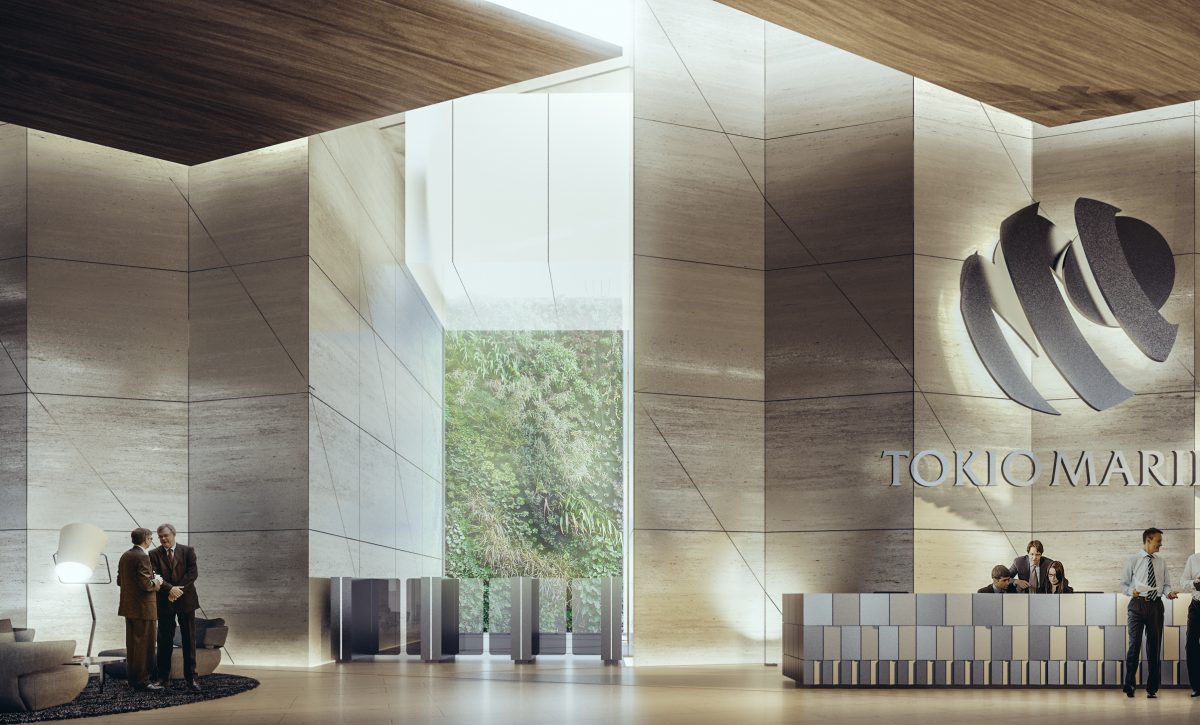 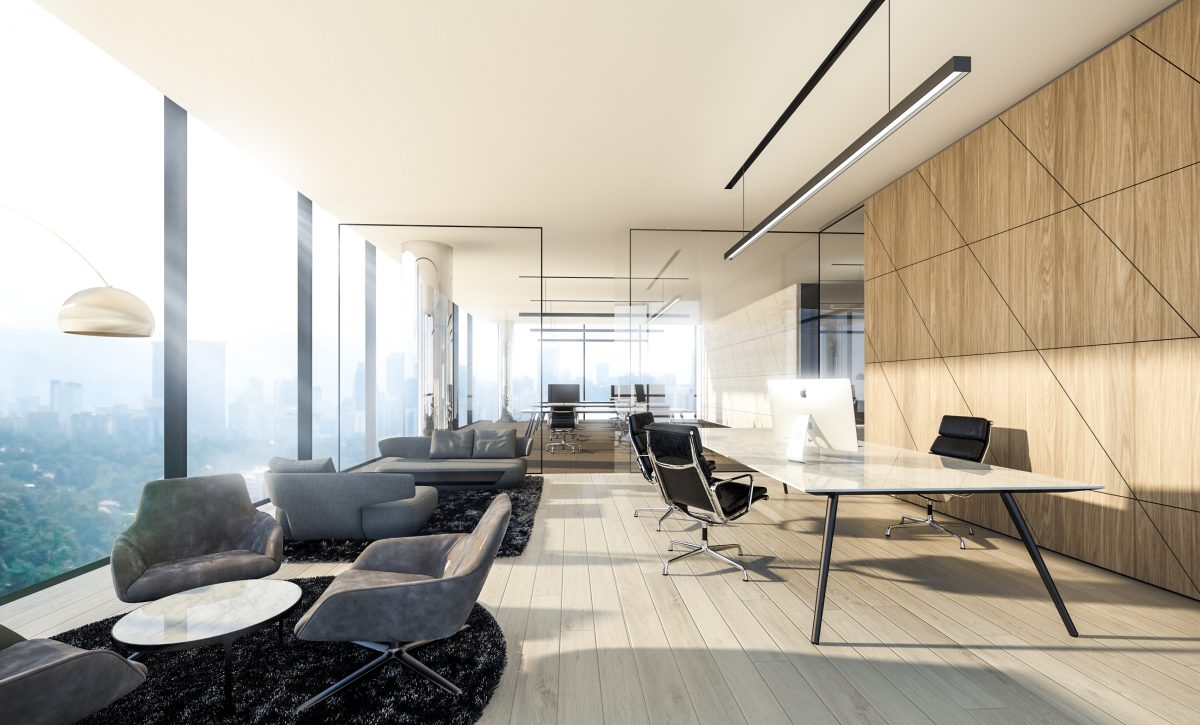 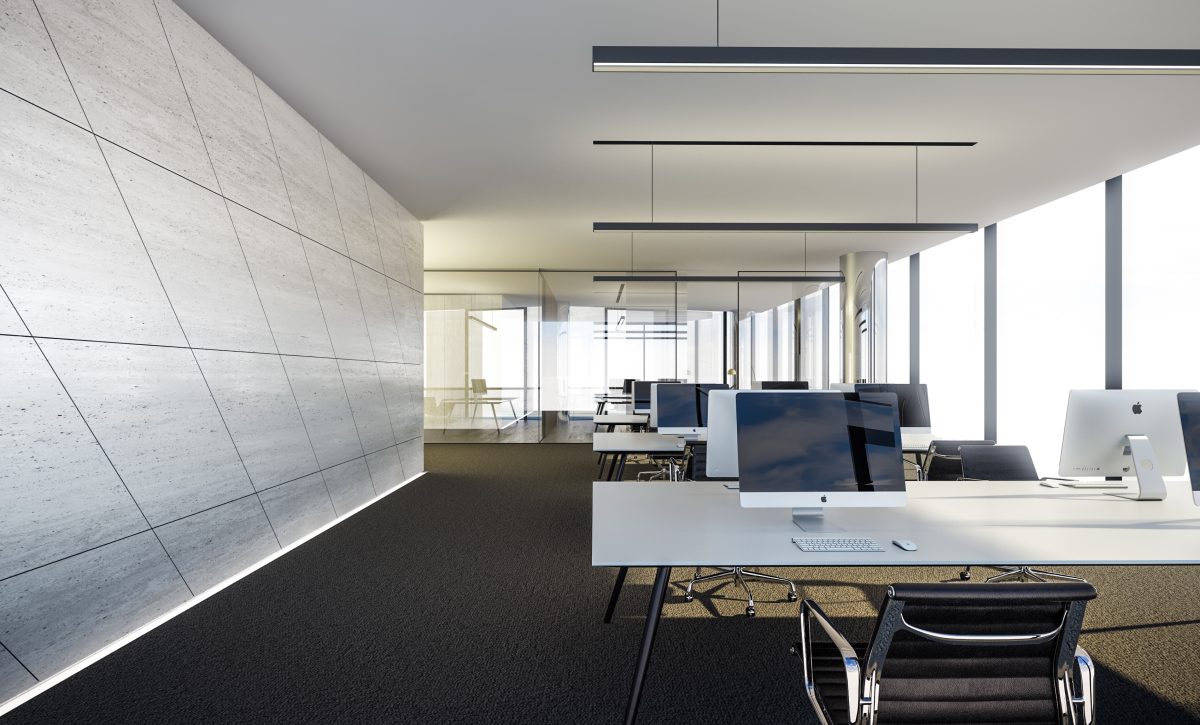 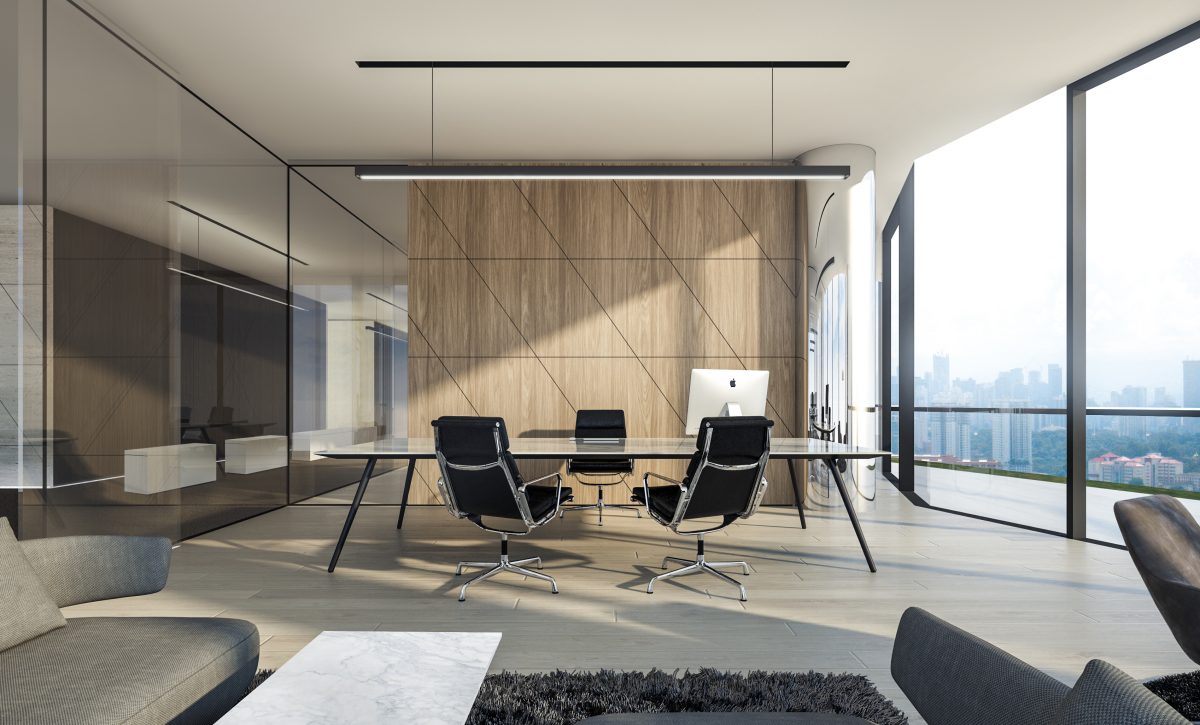 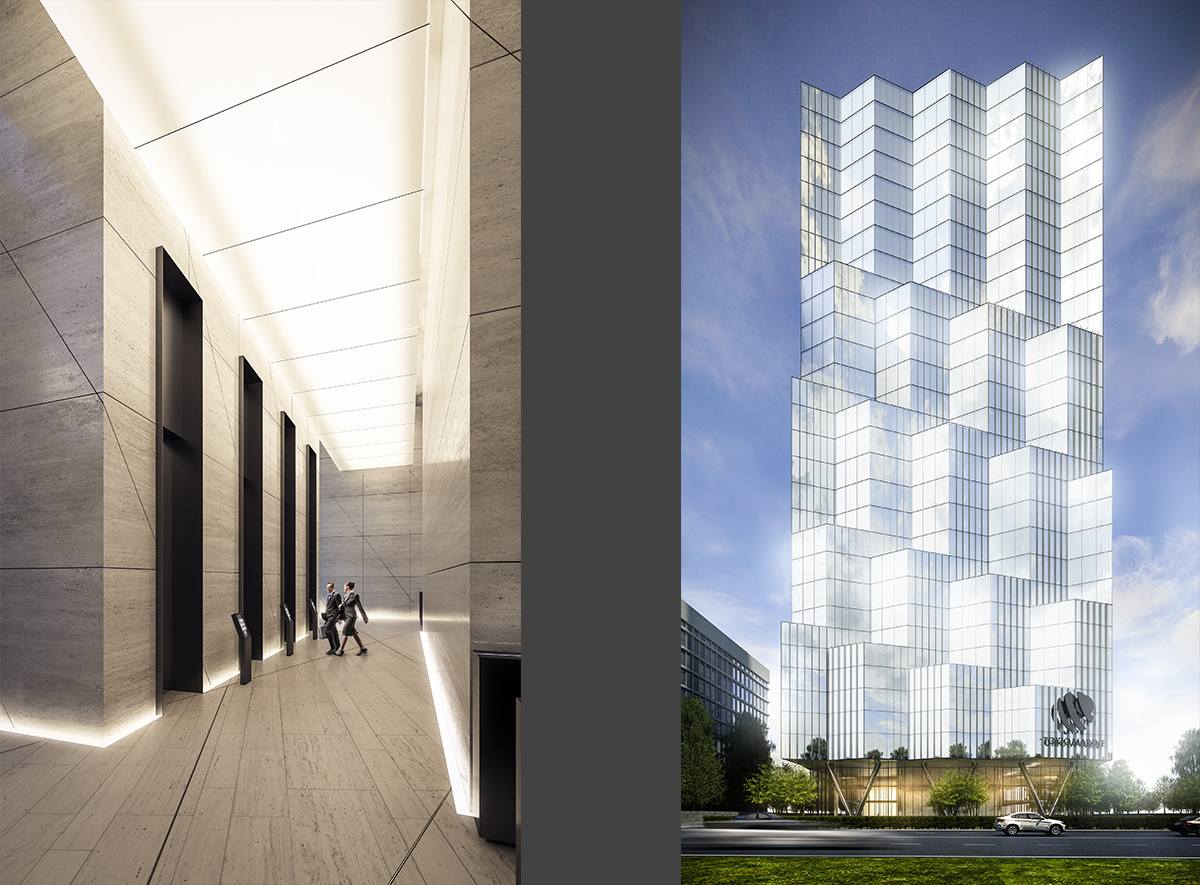 Previous Project
Back to top
Next Project